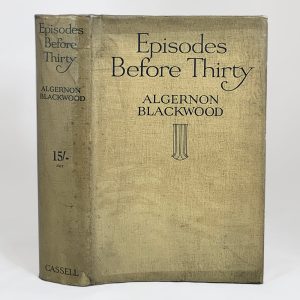 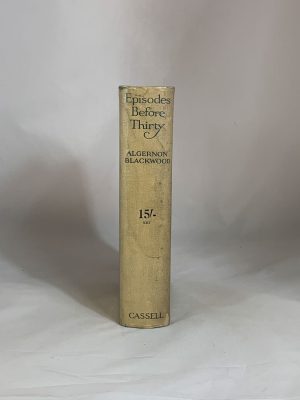 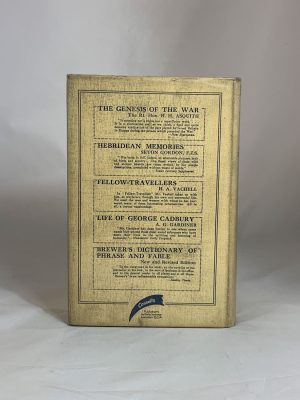 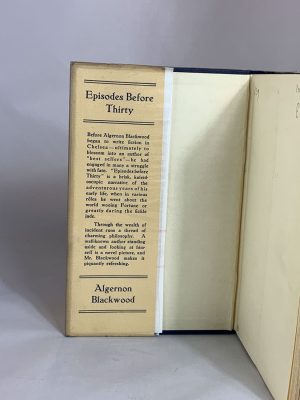 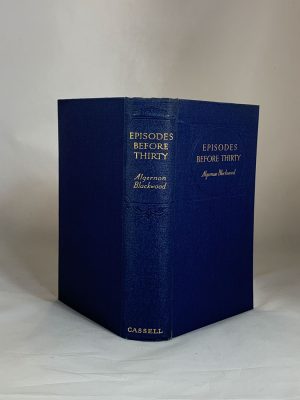 The early autobiography of legendary weird fiction author Algernon Blackwood, describing the author’s life, adventures and misadventures in North America between his twentieth and thirtieth years. Uncommon in the dust-jacket. Precedes the US limited edition (1924). 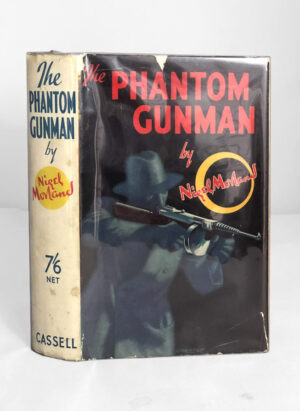 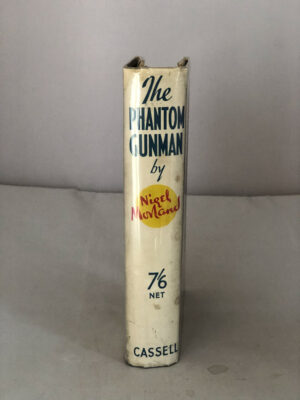 The Phantom Gunman is the author’s first crime novel and imagines what would happen if Chicago gangsters were to come over to London. Features serial character Mrs Pym. Exceptionally scarce in a jacket 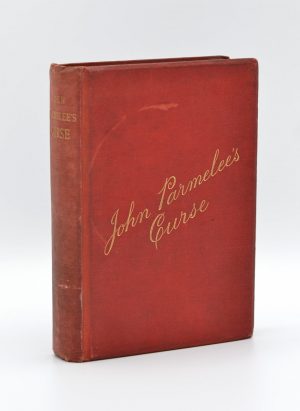 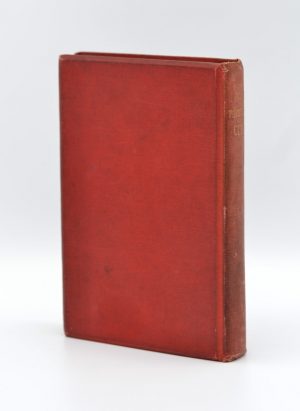 A creative and productive author, Julian Hawthorne never sadly quite lived up to the literary pedigree inherited from his father, Nathaniel Hawthorne, but his fiction is engaging and often incorporates the sort of weird and sci-fi elements on which later subgenre fiction was predicated. This novel sees the author dallying rather with crime fiction, including mob-like figures, a bank robbery and the curse of opium addiction... 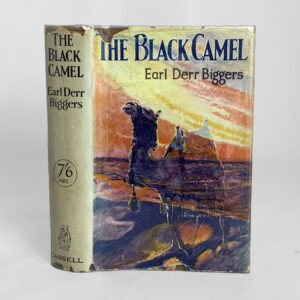 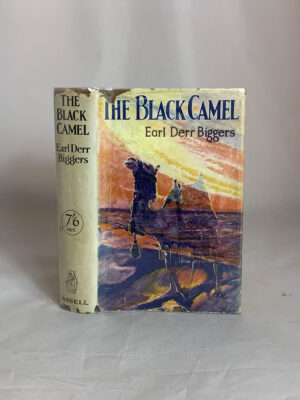 The first UK edition of the fourth Charlie Chan book by Biggers, who set out to create a character that was the opposite of the 'yellow peril' portrayal of Orientals as villains that was the trend at the time. Uncommon in the dust-jacket.