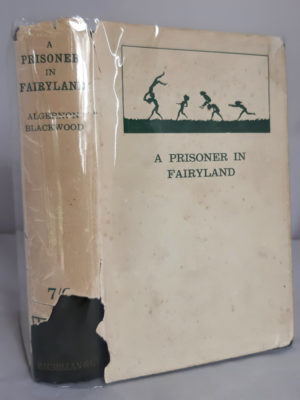 Blackwood (Algernon) A Prisoner in Fairyland

The book is bound in dark green cloth, slightly bumped to spine with minor marks on the boards. Slightly cocked. Contents are generally clean with some sporadic foxing. Overall better than VG

The wrapper is in near good condition with loss to bottom of spine although the price of 7/6 can still be discerned. 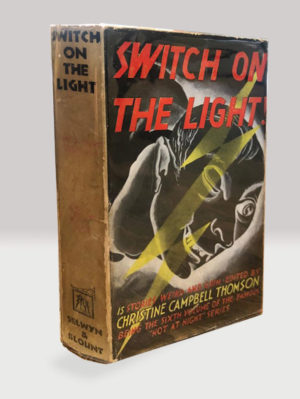 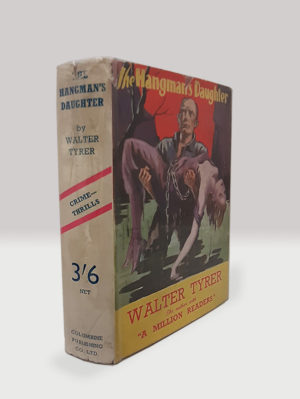 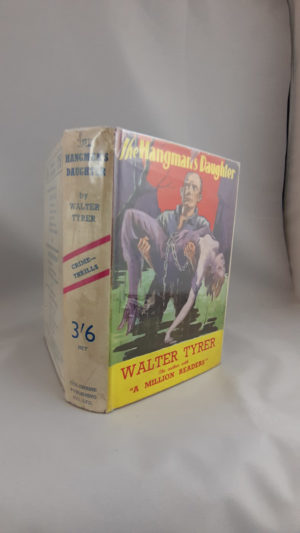 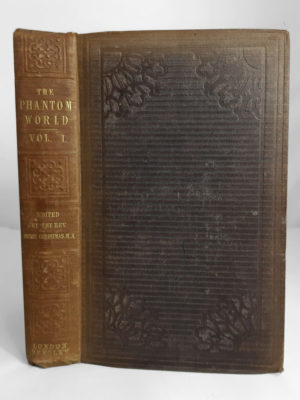