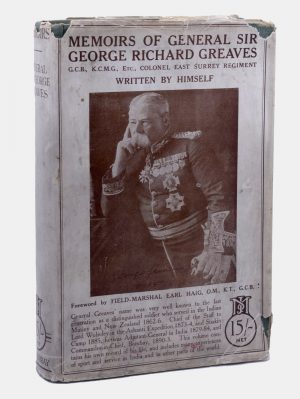 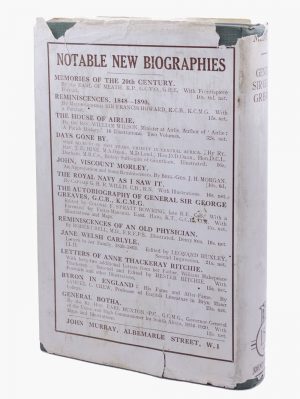 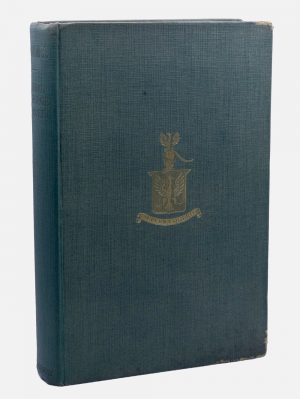 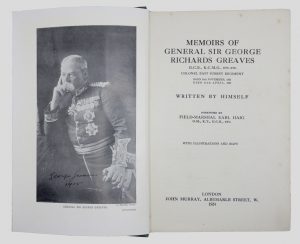 A scarce work in the original dust-jacket; an impressive autobiographical study by a man of equally impressive military standing, with a career spanning almost 35 years and seeing action in India, Africa and Sudan, as well as service in New Zealand and Cyprus. The foreword is by Field-Marshal Douglas Haig, a divisive figure in military history, garnering the unfavourable, and possibly unfair, moniker ‘The Butcher of the Somme’ for his strategic role in WW1. 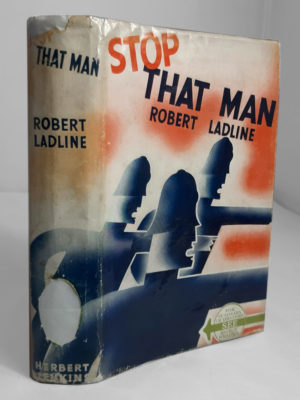 First edition.
London. Herbert Jenkins, 1940
Spectacular front panel artwork typical of Herbert Jenkins wrappers of that era. None of this writer's work was published in America and in my experience all of the UK first editions are difficult to find in jackets. 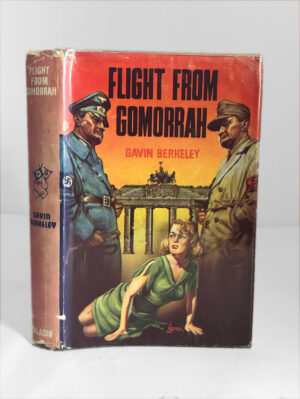 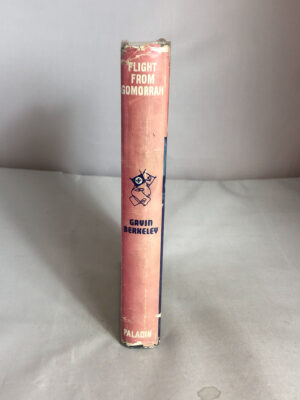 A novel set in the ruins of post war Berlin in which a war weary population live in cellars beneath the rubble of their devastated homes. Featuring the Wesen family, it provides a vivid depiction of the struggle between the Communists and the Free Democracy of the West for the possession of a bewildered people. Rare in jacket. No copies online at time of listing. 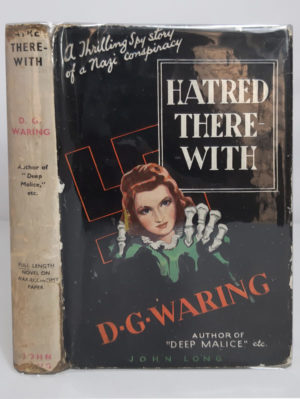