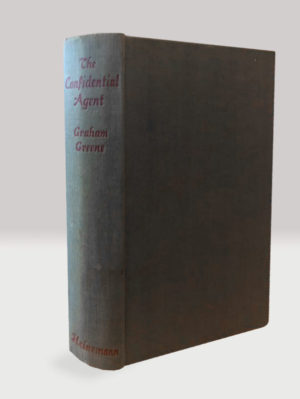 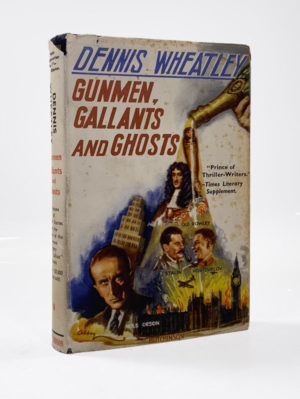 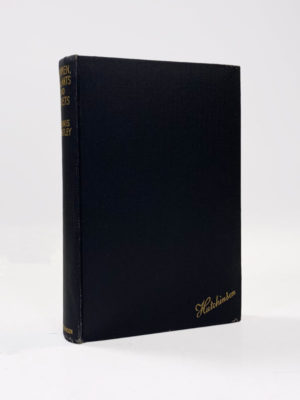 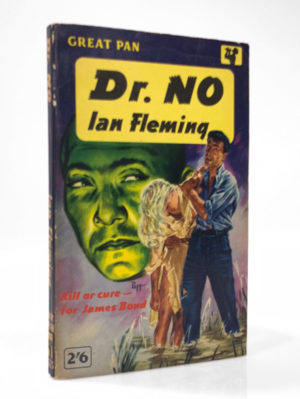 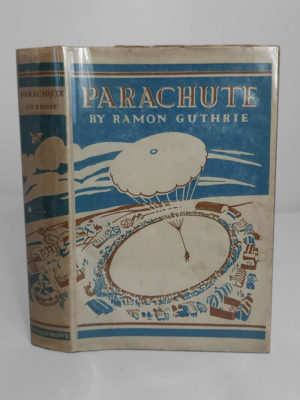 First UK edition.
London. Gerald Howe, 1928
Ramon Guthrie was a poet, novelist, essayist, critic, painter and professor of French and comparative literature. Parachute was one of only two novels he wrote. It centres around two officers of the US Air Force who are convalescing in the small town of Berkenmeer during WW1. Rare in jacket.