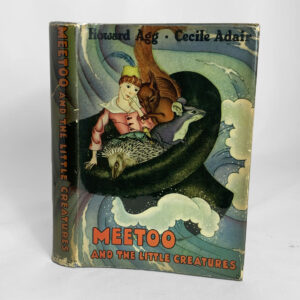 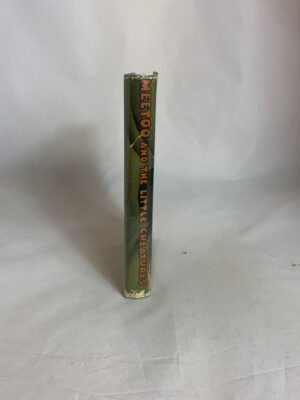 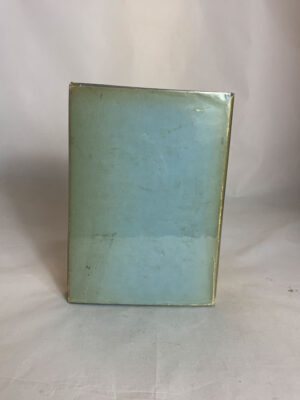 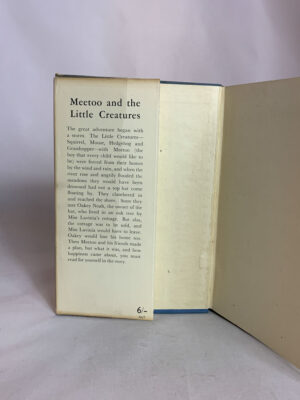 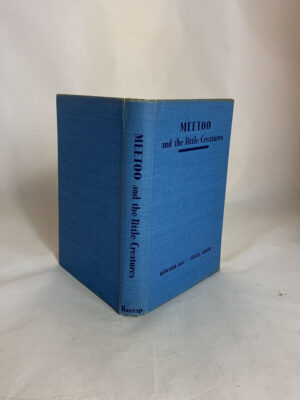 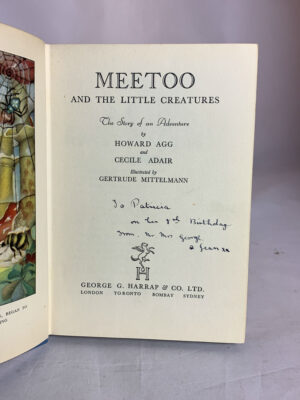 Agg (Howard) and Cecile Adair. Meetoo and the Little Creatures.

The Story of an Adventure
London, Harrap, 1941.

Lovely illustrations and jacket artwork complement and enhance this cute book for children, about animals who save themselves from a flooding river by sailing off in a top hat.

Contemporary gift inscription to title; a very good; jacket a little rubbed, but bright and clean. 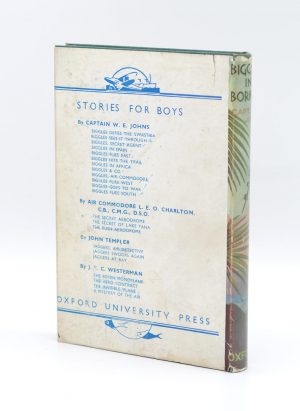 A rare Biggles first edition, with no jacketed copies in commerce that we could find at time of cataloguing. Biggles and his ominously named 666 squadron set up camp in the mountains of Borneo and embark on a campaign of terror strikes on the Japanese forces. 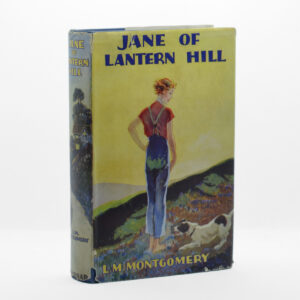 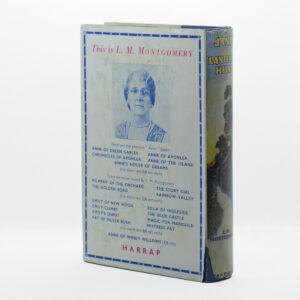 A lovely first UK edition of this title by the creator of Anne of Green Gables. 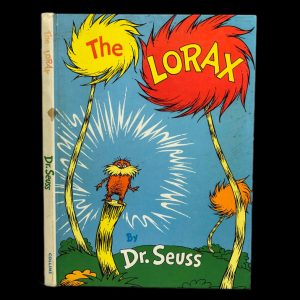 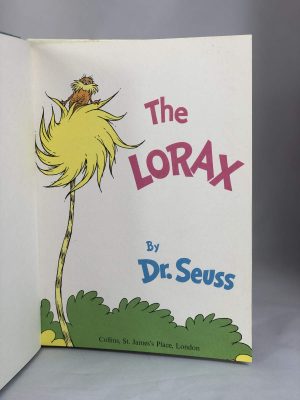 One of the good Doctor's most famous titles, a topical tale of environmental awareness.