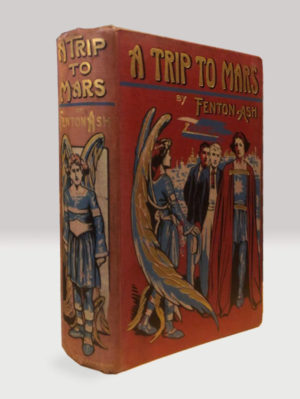 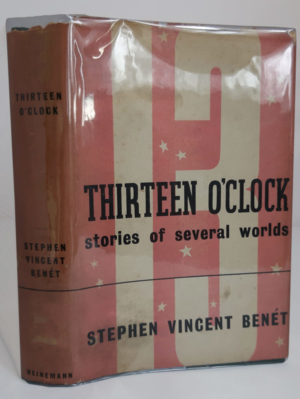 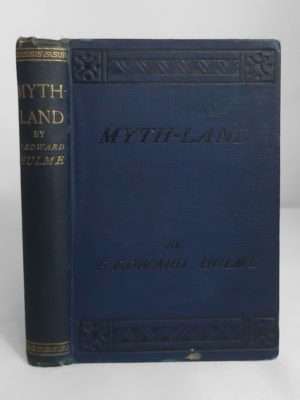 First edition.
London, Sampson Low, 1886
Myth-Land is about the lore of mythical animals and is uncommon in first edition. No copies online at time of listing. Frederick Edward Hulme (March 1841 – 10 April 1909) was known as a teacher and an amateur botanist. His most famous work was Familiar Wild Flowers which was issued in nine volumes. 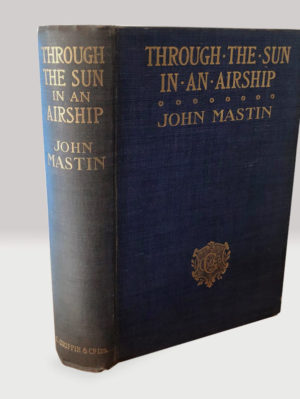 Mastin (John) Through the Sun in an Airship 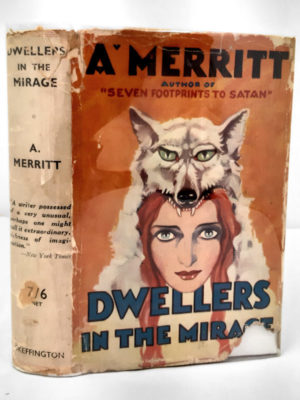 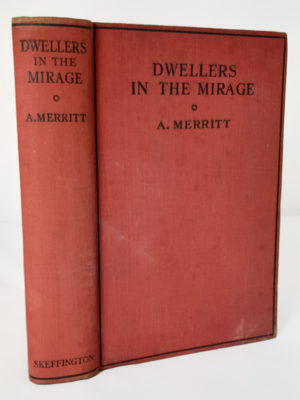 Merritt (Abraham) Dwellers in the Mirage

First edition, first printing. Skeffington, 1933. A fantasy novel first published in book form in 1932 by Horace Liveright. The novel was originally serialized in six parts in the magazine Argosy in January 1932. Rare in dw. 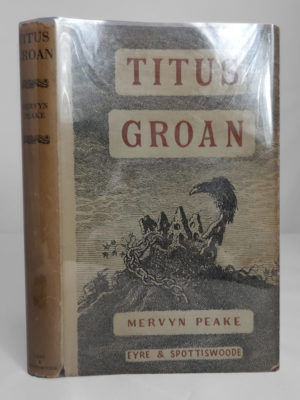 3 volumes, first editions, first issue Titus Groan. London, Eyre & Spottiswode, 1946-59 A very attractive set of Peake's magnum opus, Titus Groan is especially hard to find in the first issue dust-jacket. The work was not originally planned as a trilogy, and would've been continued but for the author's deteriorating health. 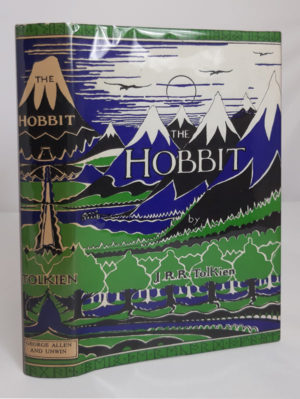 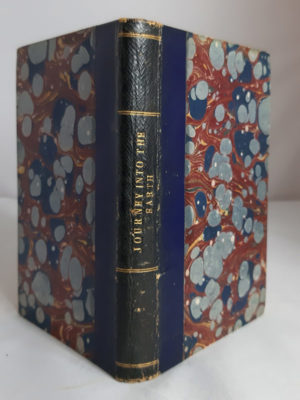 Verne (Jules) A Journey Into the Interior of the Earth 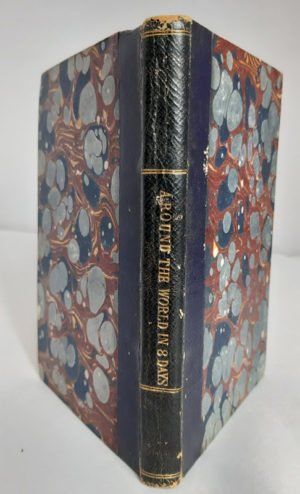 Verne (Jules) Around the World in Eighty Days 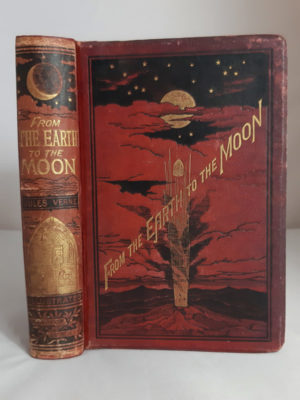 Verne (Jules) From the Earth to the Moon

First UK edition.
London, Sampson Low, Marston, Low and Searle 1873
A fine first English edition of this keystone work by Jules Verne, scarce in the publisher's original cloth binding thus. This first English edition was the first to be translated from the French and is uncommon, the American edition appearing the following year. It comprises translations of two separate books, De la Terre a La Lune and Autour de la Lune. It was also later issued under the title The Baltimore Gun Club. The deluxe cloth bindings were generally issued with bevelled boards and all edges gilt as found on this copy. 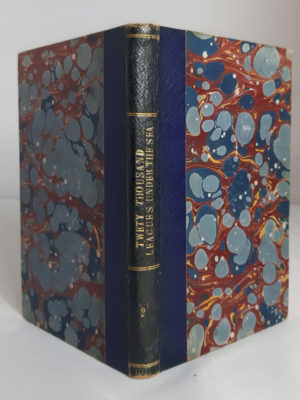 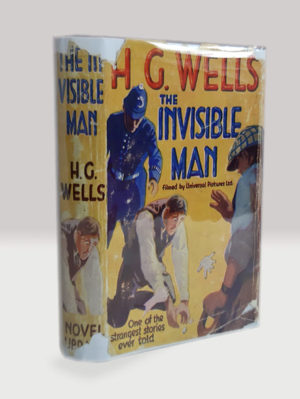 
London, WM. Collins Sons & Co, Ltd By The London Book Co. Ltd., [1934]
A film tie in Issued around the same time of the release of the film adaptation of The Invisible Man which was filmed by Universal Pictures Ltd. Uncommon in wrapper. 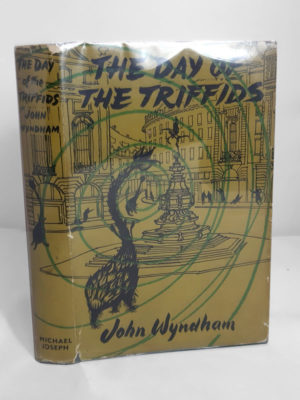 Wyndham (John) The Day of the Triffids

First edition.
London, Michael Joseph, 1951
A reasonable copy of this science fiction highlight and cornerstone of any collection focused on this genre 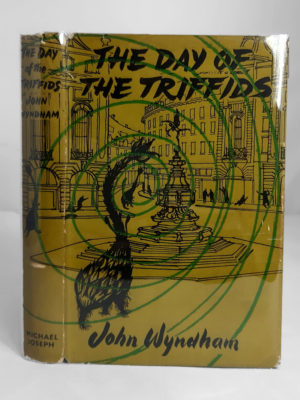 Wyndham (John) The Day of the Triffids.