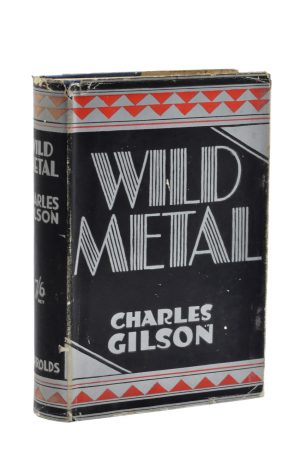 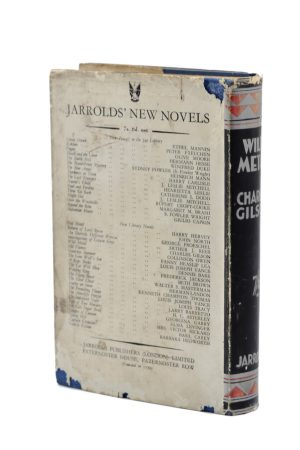 A tale of sacred & profane love, by an author best known for his science fiction, adventure stories, and historical fiction books for children. This definitely a more adult venture. 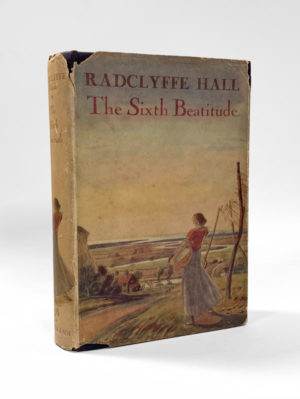 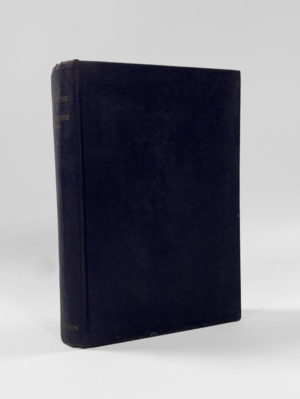 First edition, first printing. London, William Heinemann Ltd, 1936 'Radclyffe Hall has had the courage to set down the thoughts and conversations of her characters without censorship. Here is English as it is really spoken by the poor in cottage, field and inn' (dust-jacket) Dust-jacket by Edgar Holloway. 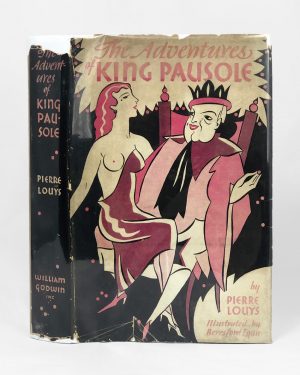 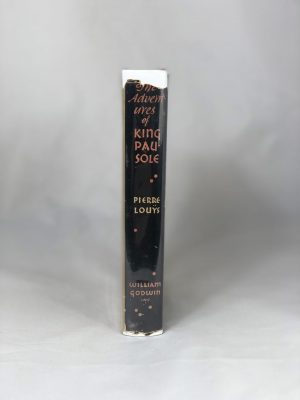 The first US edition of the first English-language translation of this text, preceded by the Fortune Press edition of 1929, and the original French edition in 1901. Beresford Egan's characteristic illustrations reflect perfectly the wit & satirical glee of the text, a tale of the pursuit of amorous hedonism. 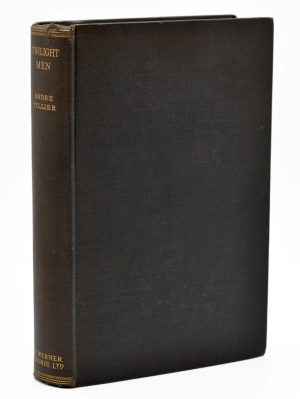 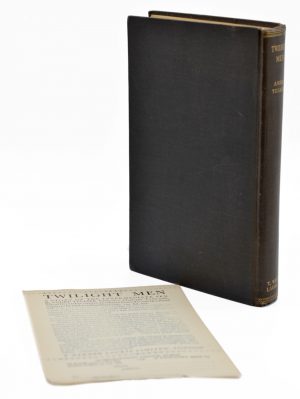 A story of the intermediate sex...this is the story of a beautiful, sensitive youth, born into that twilight zone so little understood by a world sympathetic alone to virility in its men. (publisher's prospectus) 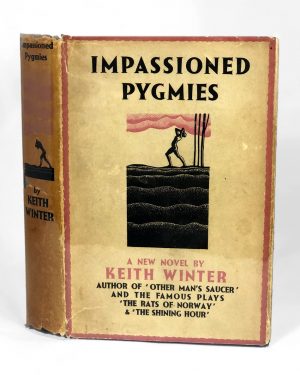 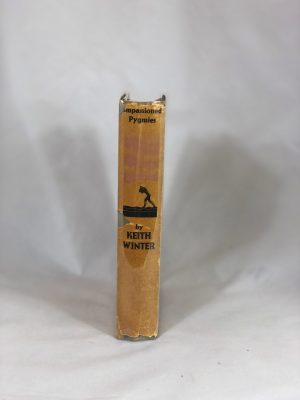 What would happen? On this lively supposition Author Winter has written a tale that is blurbed as another 'South Wind' but is more like Somerset Maugham's spiteful 'Cakes and Ale' (Time Magazine, 1936)