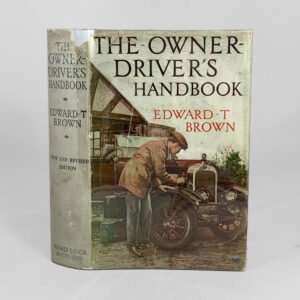 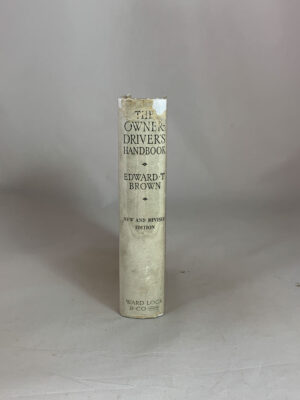 Transportative jacket artwork on this vintage guide to car maintenance. 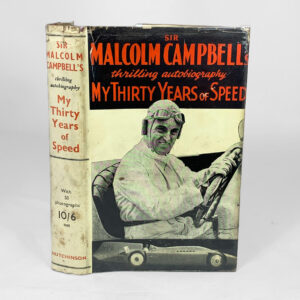 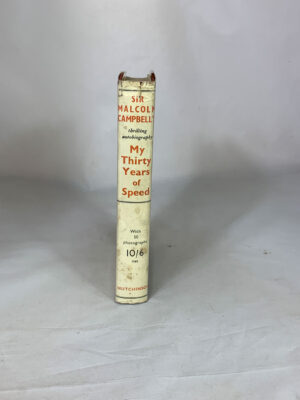 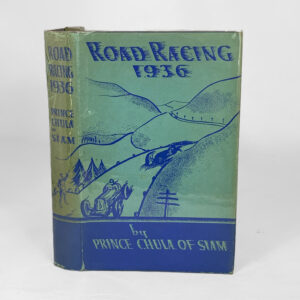 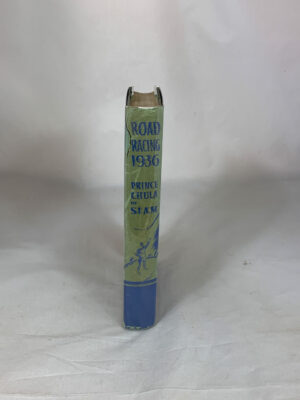 
Being an account of one season of B. Bira, the racing motorist.
London & Watford, Sun Engraving Co. Ltd, Printed for Private Circulation only, 1936. 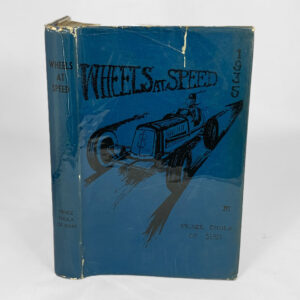 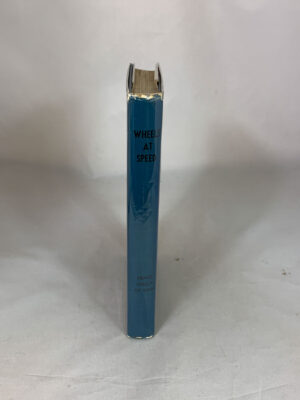 "One notable book Prince Chula wrote in 1935, "Wheels At Speed," recorded his cousin Bira's first try as a race-car driver. The book was originally intended as a book for only friends and family, but after a few copies went public, interest in the book, increased. Publishers G. T. Foulis re-issued the book ten years after it was first written. MG aficionados will enjoy Wheels at Speed." Wikipedia. 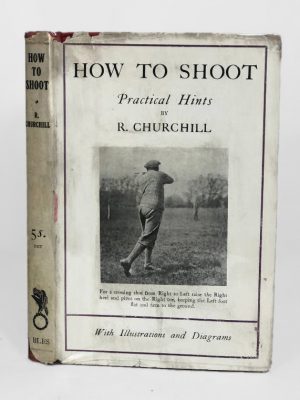 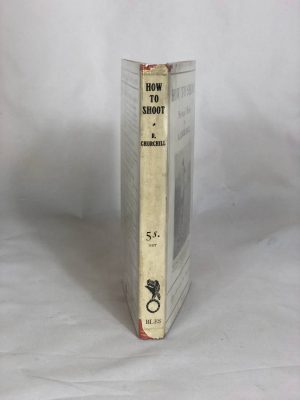 Churchill (Robert) How to Shoot.


Some lessons in the science of shot gun shooting
London, Geoffrey Bles, 1925.

A practical guide to guns and shooting, by one of London's then leading gunsmiths. Scarce in the dust-jacket. 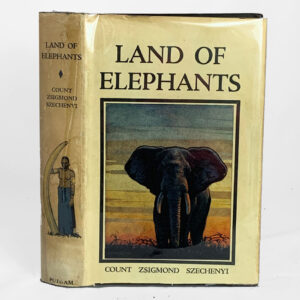 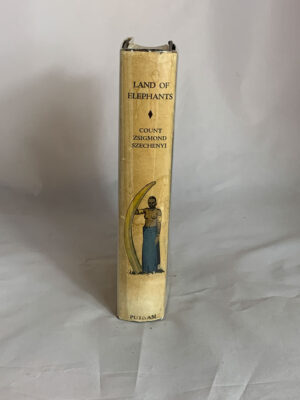 Big-Game Hunting in Kenya, Tanganyika and Uganda. Uncommon in the jacket. 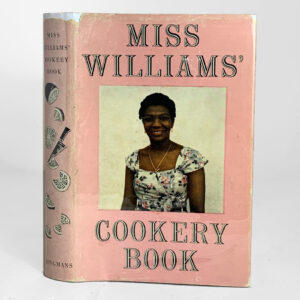 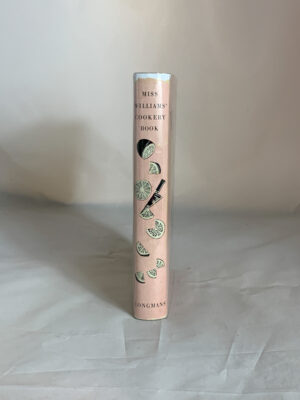 A very good first edition of this uncommon cookery book, "not merely a collection of recipes, but a compendium of useful information on every aspect of cookery. No Nigerian home should be without it." (jacket). The pink here is fresh and bright in the main.