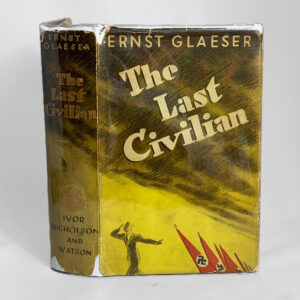 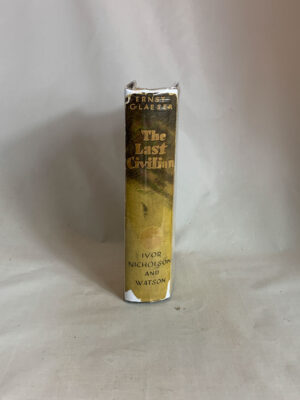 The author's most famous novel outside Germany, in which he describes Nazism as an epidemic and Hitler as a hysteric. However, despite Glaeser's works being put on the Nazi's hate-list for burning, the author returned to Germany from Switzerland in 1939, branding other émigré writers as traitors, and swearing an oath of allegiance to the Reich.