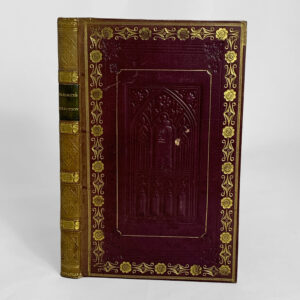 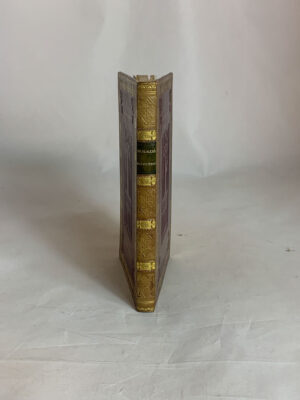 [BIBLE]. Bleckly (John) A selection from the epistles of the apostle Paul,


in testimony of the divinity of Christ: with scripture illustrations and remarks
York, for the author, 1825.

A special presentation copy of this work on divinity, with a calligraphic plate mounted to front fly leaf signed by the author, dedicated to Lord Eldon for his work in extolling the virtues of Christianity. 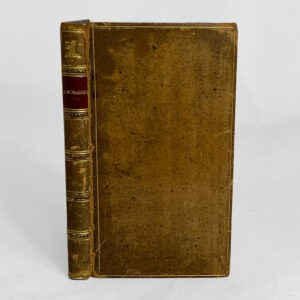 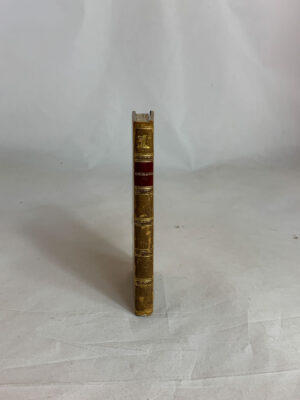 An attractive early edition of this satirical take on La trappolaria by Giambattista della Porta, written to expose the ignorance and arrogance of lawyers. 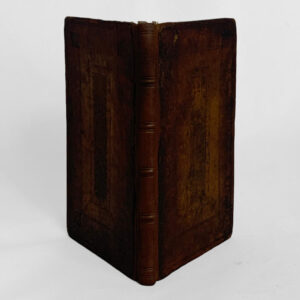 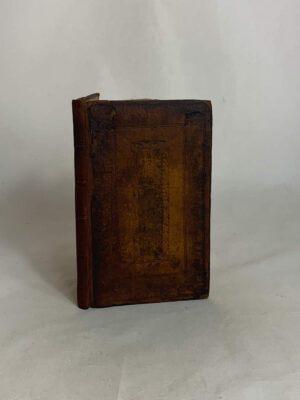 Seymour (Richard) The Court-Gamester; or, Full and Easy Instructions for Playing the Games now in Vogue, after the Best Method…


Viz. Ombre, in all its Branches. Picquet. And, the Royal Game of Chess. Wherein the Frauds in Play are Detected, and the Laws of each Game Annexed to Prevent Disputes. Written for the Use of the Young Princesses.
London, for E. Curll, 1722..

An important work on the development of games, and in particular card games, in Britain in the 18th century. Originally published in 1719, 'written for the use of the young princesses', Seymour confidently declared that 'Gameing is become so much the Fashion among the Beau Monde, that He, who in Company should appear ignorant of the Games in Vogue, would be reckon'd low bred, and hardly fit for Conversation.' Whether this was in fact the case or not is hard to say, but certainly the card games he championed, ombre and piquet, did become increasingly popular, and the book ran to at least eight editions. Scarce.