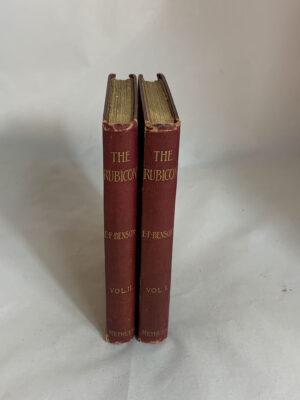 The true first edition of the second work by Mapp & Lucia creator E.F. Benson. We can trace no copies of the first edition at auction or in commerce, and only one copy clearly recorded in WorldCat (the British Library only has the Tauchnitz edition published the same year). This is the first printing, in two volumes and with the advertisements dated 'October 1893' and only listing Benson's first book, Dodo. Unfortunately, the work was not well received or commercially successful, despite publisher Methuen's best efforts, which included reprinting the work in one volume with spurious statements suggesting the books was so popular it had been through multiple impressions to meet demand... The story concerns Eva Grampton, who accepts a marriage proposal from the young aesthete Lord Hayes. When Eva meets the handsome Reggie, however, she begins to regret her decision... 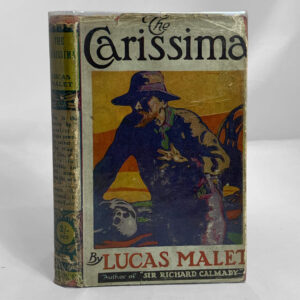 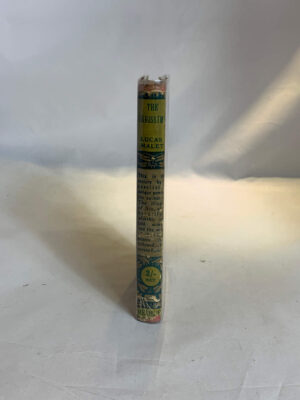 A rare jacketed edition of this intriguing insight into the nature of English fin-de-siecle grotesquery, and in particular the role of the then "modern woman". The author was widely regarded as one of the leading writers of fiction in the English-speaking world at the time, but has become somewhat forgotten in the mists of time it seems. 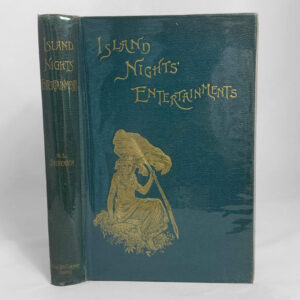 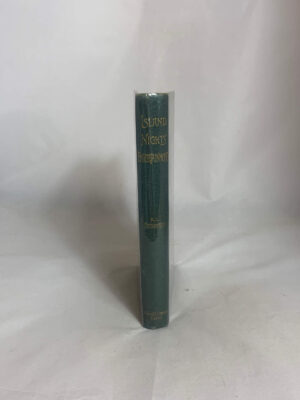