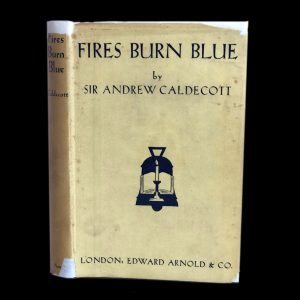 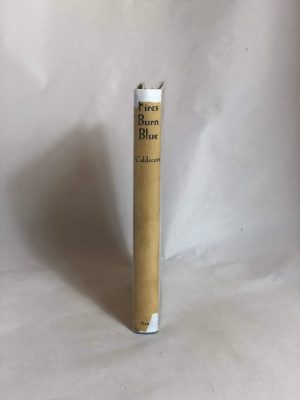 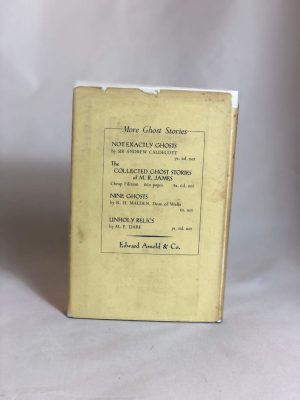 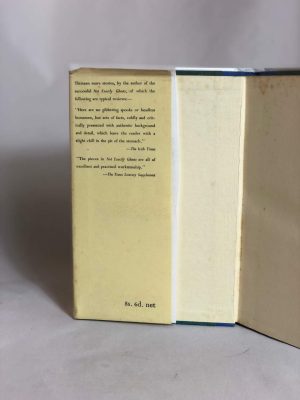 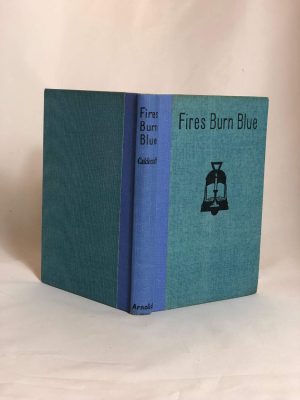 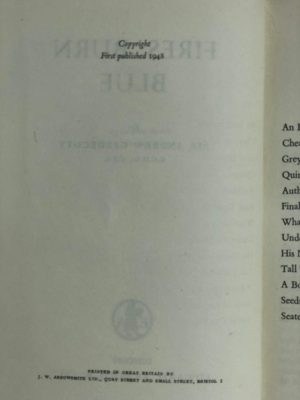 The second and final collection of ghost stories by retired civil servant and former governor of Ceylon Andrew Caldecott, distilling his lifelong fascination with the supernatural into simple yet remarkably disturbing stories, in a similar vein to publisher stable-mate M.R. James. The mundane becomes horrific, the everyday is unnerving…and the commonplace is terrifying.

Book VG+; jacket with edge wear and chipping, some loss. 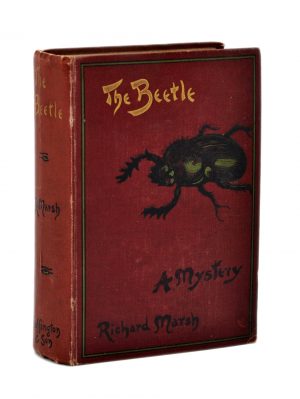 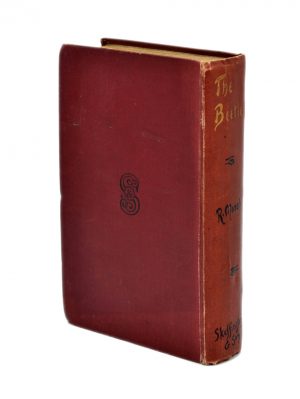 An early edition, in very good condition, of the author's most well-known title, a classic of Gothic horror.

"In 'The Beetle' Marsh introduces the supernatural entity known variously as 'The Oriental', 'The Woman of Songs' or 'The Beetle'. This malignant, deformed creature is inhabited by the soul of an ancient Egyptian princess...[and] can turn at will into an insect, or alternatively into a man or a woman or an enigmatic amalgam of both." - Richard Dalby, Book and Magazine Collector No. 163 (1997). 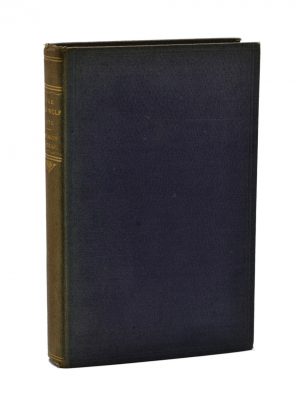 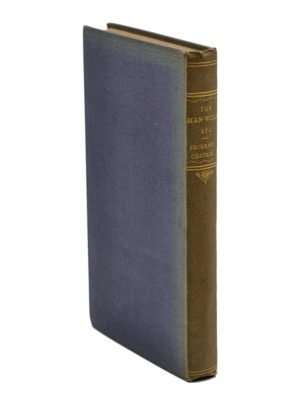 A very early issue of the first English edition of this classic lycanthropic tale, translated from the original French by Frederick Amadeus Malleson. The work was originally published in 1876, under the Ward, Lock & Tyler imprint. Rare thus in the original cloth. 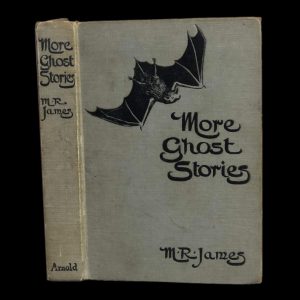 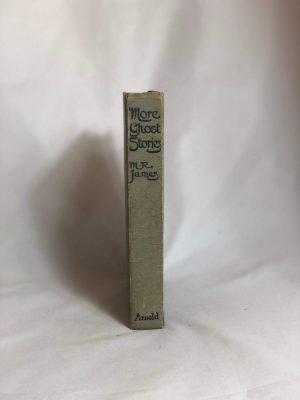 The continuation to Montague Rhodes James' Ghost Stories of an Antiquary (1904), featuring many ghostly gems, including 'The Tractate Middoth', televised in 2013 by Mark Gatiss for the BBC.